US Installs New Nukes in Europe: As Destructive as 83 Hiroshima Bombs

MADRID, Jan 2023 (IPS) – As if the 100 billion dollars that the United States has so far provided to Ukraine in both weapons and aid were not enough, the US has now started to install in Europe its brand new, more destructive nuclear warheads. More: other-news.info

A series of national commemoration ceremonies for the victims of the Nanjing Massacre began in China as early as mid-December 2022. Thousands of people attended the ceremony in east China’s Jiangsu Province. They pinned white flowers to their chests as a sign of mourning. The Chinese national flag flew at half-mast that day. Sirens wailed and the city came to a standstill. Pedestrians observed a minute of silence in memory of the victims.

The UK Statistics Regulator has confirmed, in writing, that data published by the Office for National Statistics (“ONS”) cannot be used in support of the “safe and effective” narrative. “Many researchers and news organisations have made claims of vaccine efficacy and safety based on the ONS reports. We therefore now call on all those who […] More: expose-news.com

NO TO THE CRIMINALISATION OF HISTORICAL RESEARCH IN THE EU! SOLIDARITY WITH JOSEF SKÁLA AND THE PRAGUE SCHOLARS INDICTED FOR RAISING DOUBTS ABOUT THOSE RESPONSIBLE FOR THE KATYN MASSACRE!

History in court. On 1 February, the trial against Josef Skála and the Prague scholars indicted for raising doubts about those responsible for the Katyn massacre will take place in Prague. On 31 October 2022, Tomáš Hübner, single judge of the Prague 7 District Court, sentenced Josef Skála, a well-known Marxist intellectual and former vice-president of the Communist Party of Bohemia and Moravia (KSCM), together with Vladimír Kapal, and Juraj Václavík, all three indicted, to eight months’ imprisonment, under Article 405 of the Criminal Code of the Czech Republic, for having challenged the version attributing the Katyn massacre (the killing of thousands of Polish prisoners of war on the territory of the USSR, occupied by the Wehrmacht in the summer of 1941) to the Soviet leadership. 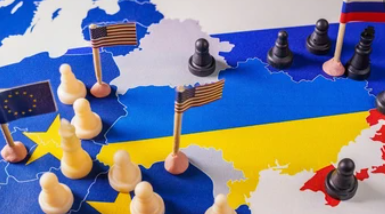 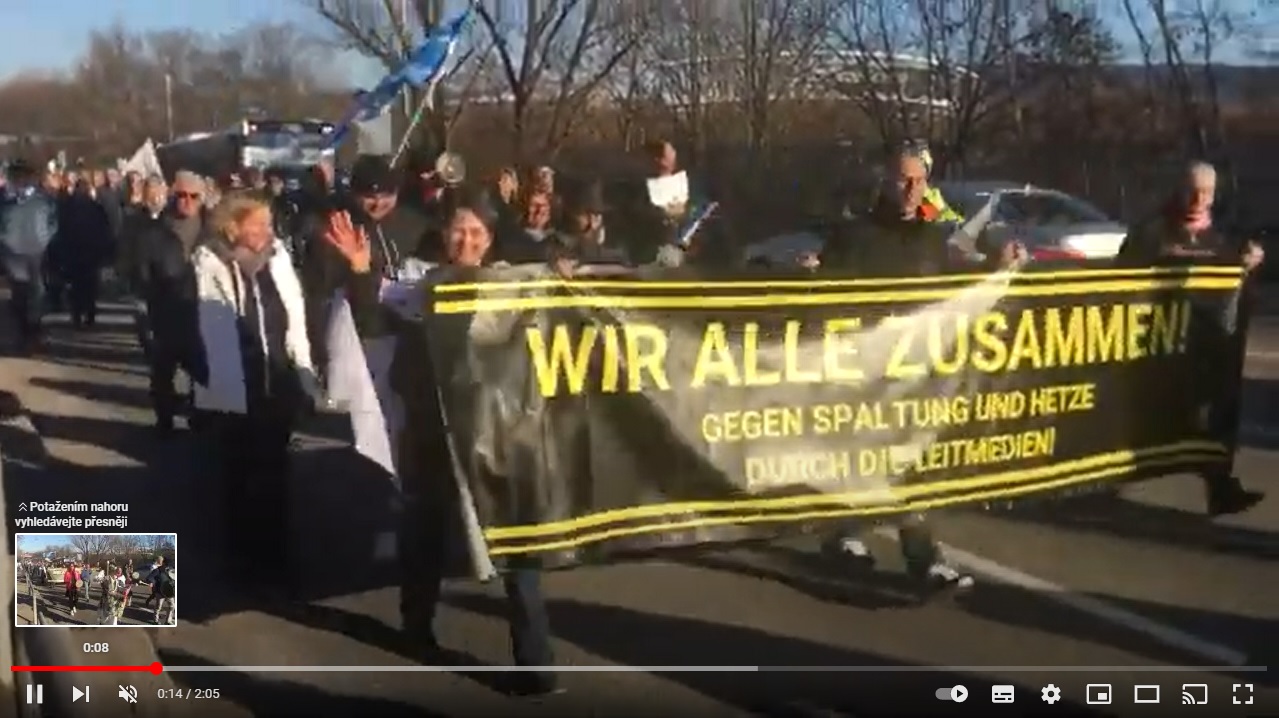