The FIR is dismayed about the attitude of the German foreign minister Baerbock to the reparation question Those who expected that the new German government would show a more realistic attitude than previous governments on the issue of recognizing Greek reparations claims as compensation for German war crimes and the theft of Greek financial assets during the period of occupation were sorely disappointed during the visit of German Foreign Minister Annalena Baerbock.

It is true that the German foreign minister visited, as Frank-Walter Steinmeier did in 2018, that place of detention near Athens where several thousand Greeks were imprisoned and persecuted, she also laid flowers at the Athens Holocaust memorial. After this she announced in a newspaper interview that it was a “matter of the heart” for her to remember the Nazis’ reign of terror.

However, with such symbolic gestures and pretty words alone she wanted to fob off the Greek victims, their relatives and the Greek government, which of course insists on the reparation payments. She made clear that she and the German government were not even ready for talks in this matter.

The FIR is dismayed about this bigoted appearance of the German foreign minister. It may not be that one completes publicly media-effective “commemorative rituals”, however the necessary political consequences refuses. The FIR and its member federation’s support further the political request of the Greek survivor federations for an appropriate compensation and restitution of the looted Greek property. 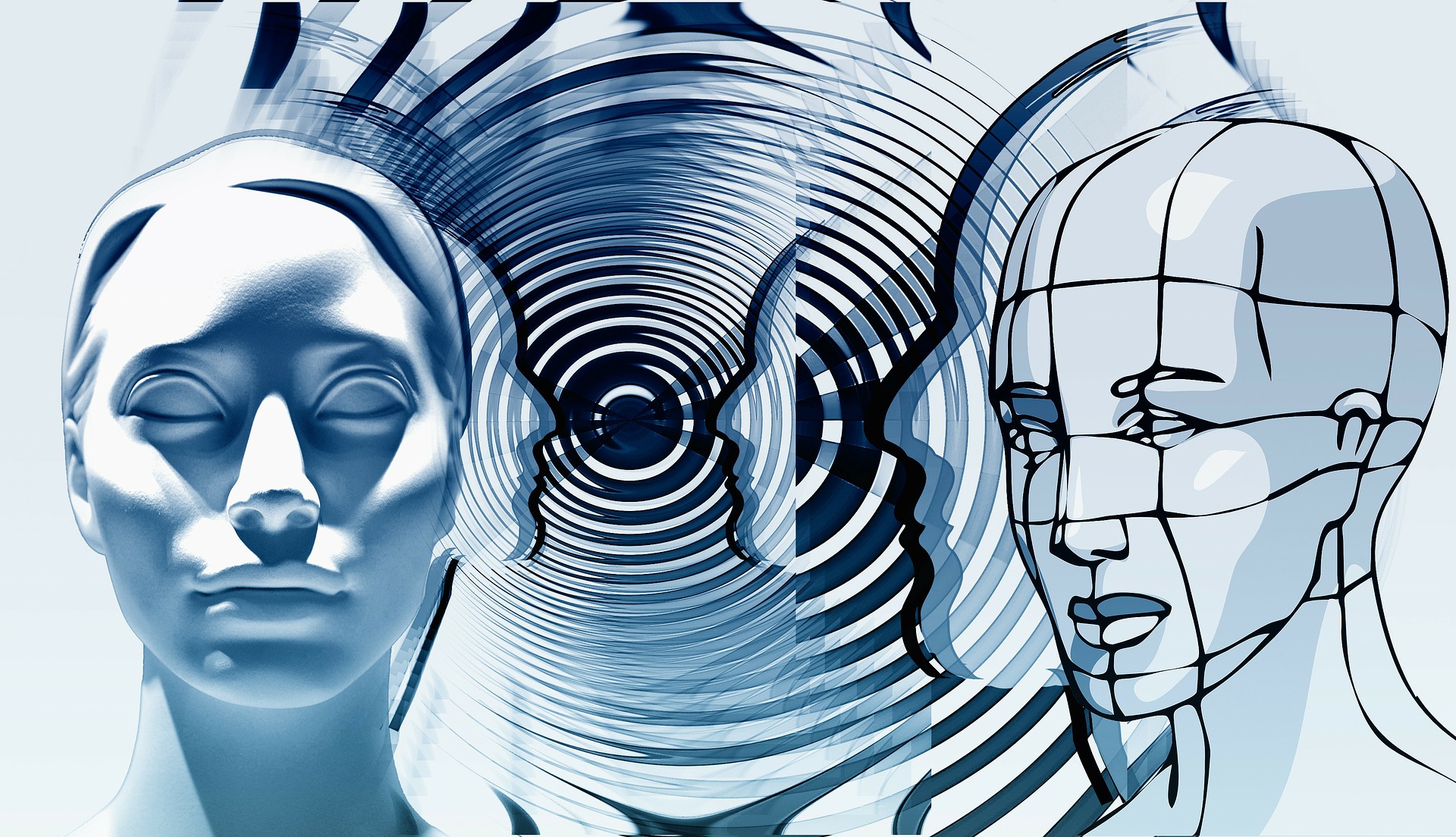